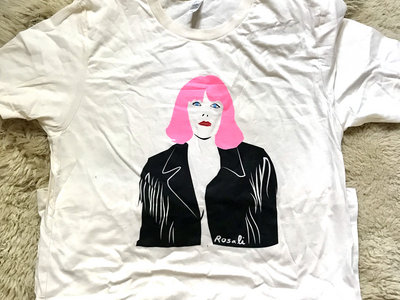 Rosali is the solo incarnation of Philadelphia-based musician, Rosali Middleman. Through songwriting and performances, Rosali shares resonant emotions and the authenticity of being, unveiling herself to connect with broad audiences. Rosali’s songwriting realizes life as rich and alluring melodies within the framework of traditional popular songwriting. Catch Rosali as the guitarist for Long Hots. ... more